CSEA Board of Directors

The CSEA Board of Directors consists of five Association Officers and 10 Area Directors, each of whom is elected by CSEA members (Learn more about CSEA Board elections). All Board members are volunteers who work regular classified jobs in our public schools and community colleges. Only the Association President is granted full release time from his/her classified job.

CSEA Board of Directors meetings are held each month and are open to all CSEA members in good standing. To attend a meeting in-person, please follow all CSEA safety protocols as outlined on the meeting event notice. View upcoming board meeting events here: 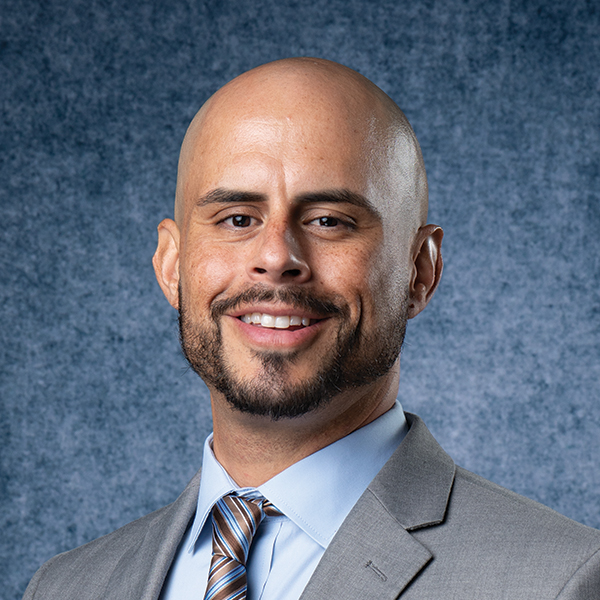 Adam Weinberger is the Association’s 47th President since the organization was founded in 1927. President Weinberger has been a Campus Supervisor with Perris Union High School District working in the school district for nearly 18 years. He believes in teaching students how to build connections by being a positive influence. 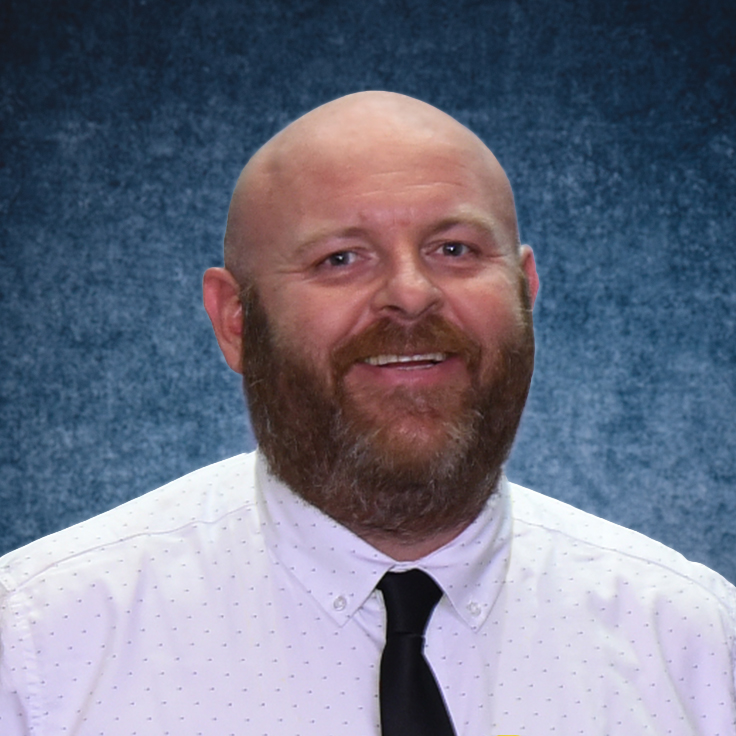 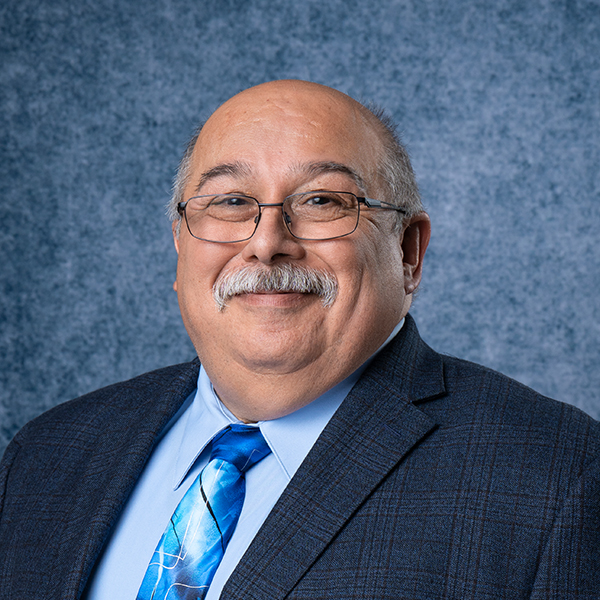 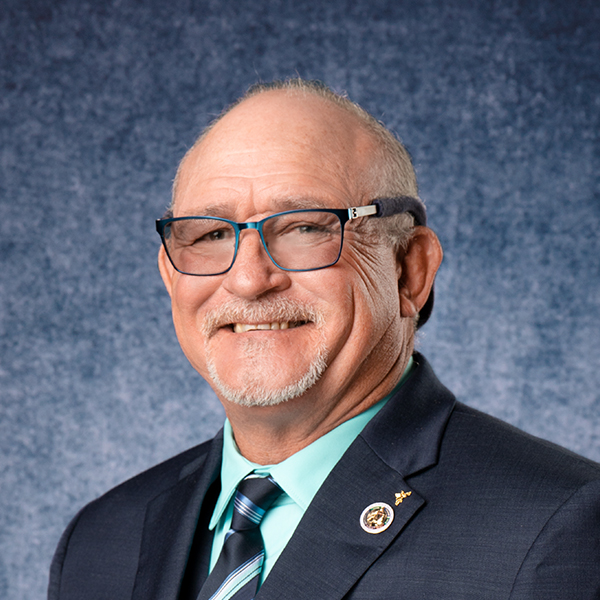 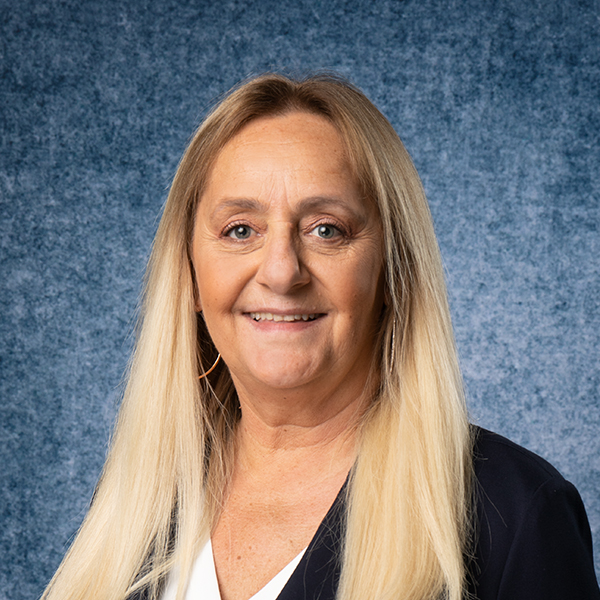 Colette Hetland is an Instructional Aide in Arcata School District. 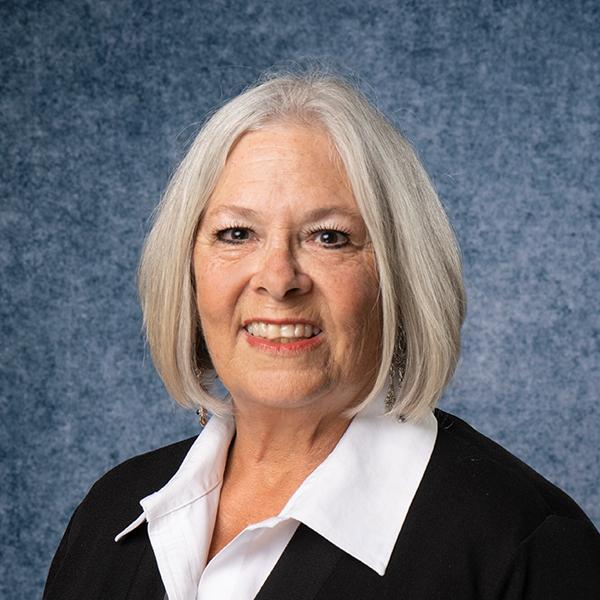 Donnell Fassler is a Library/Media Assistant in Franklin-McKinley School District. 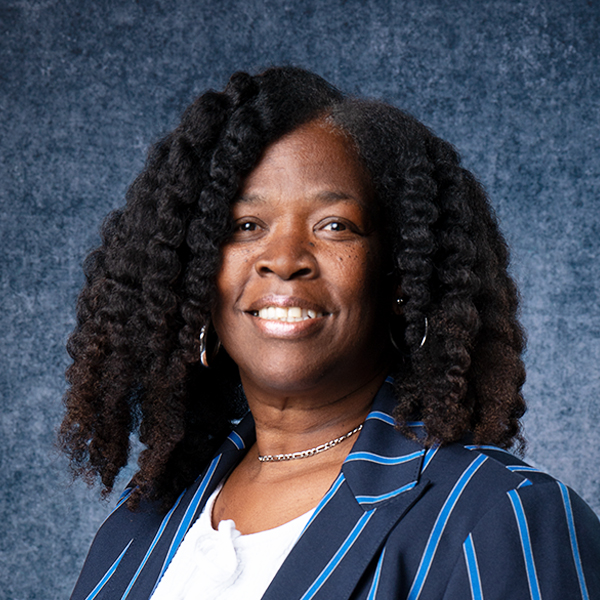 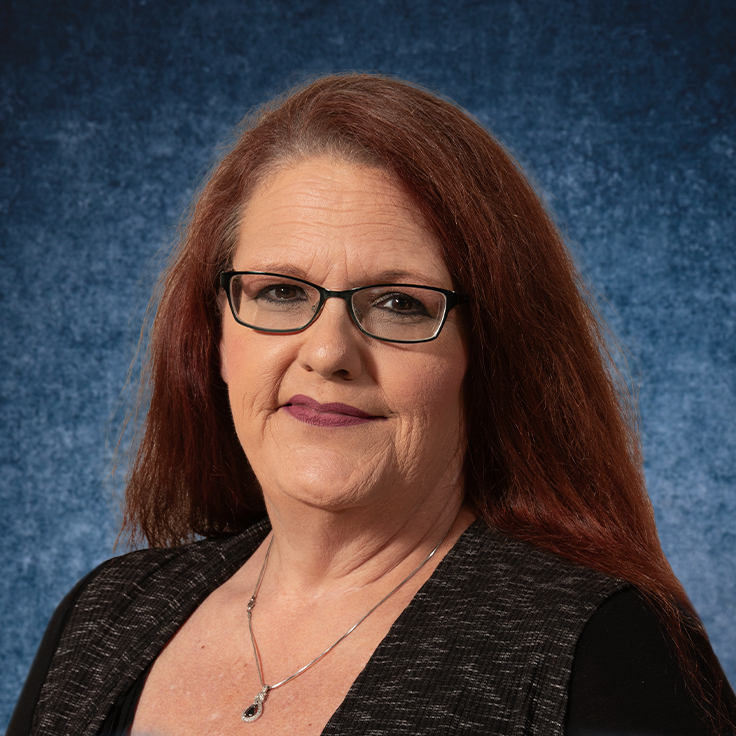 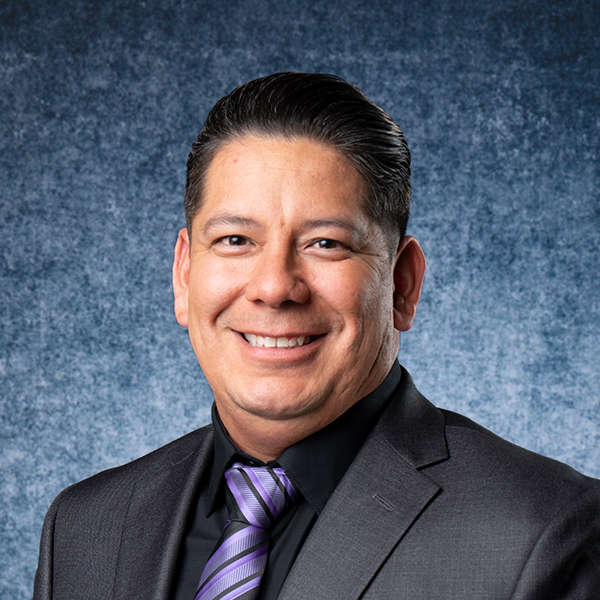 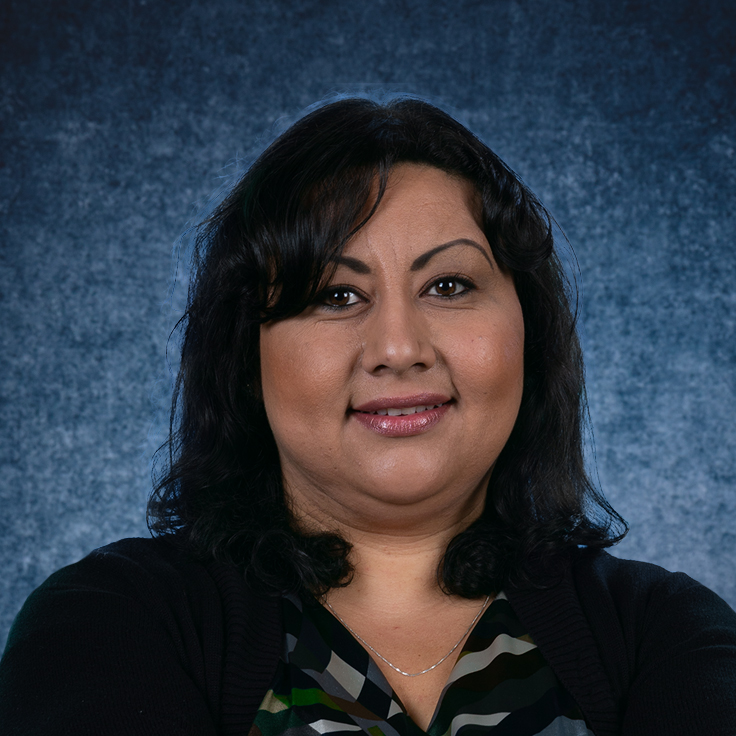 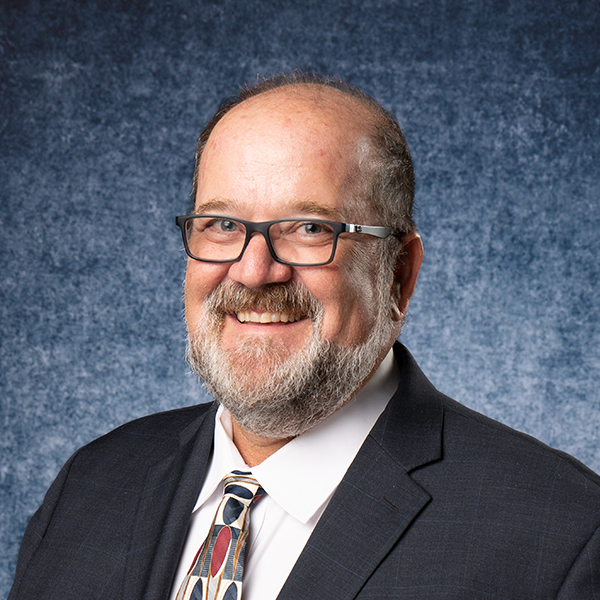 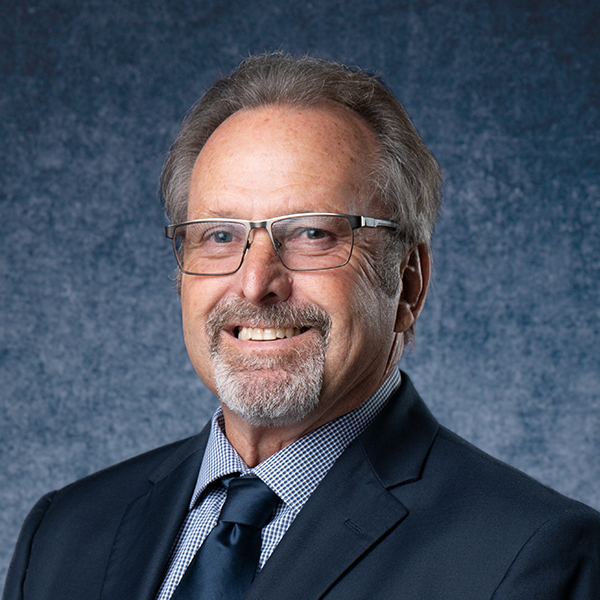 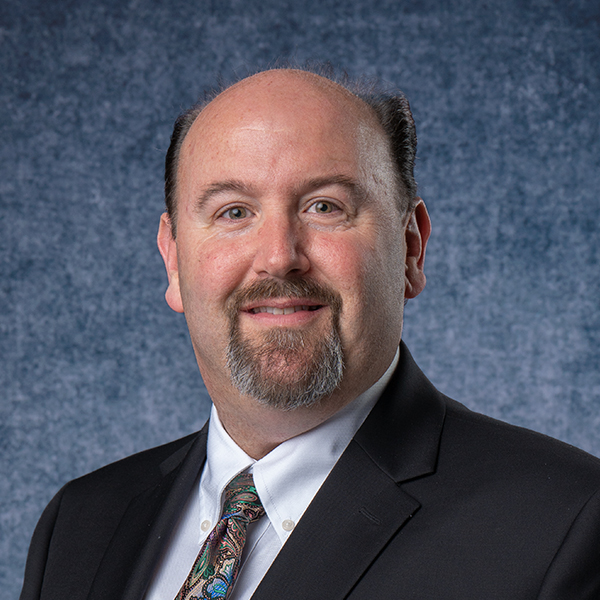