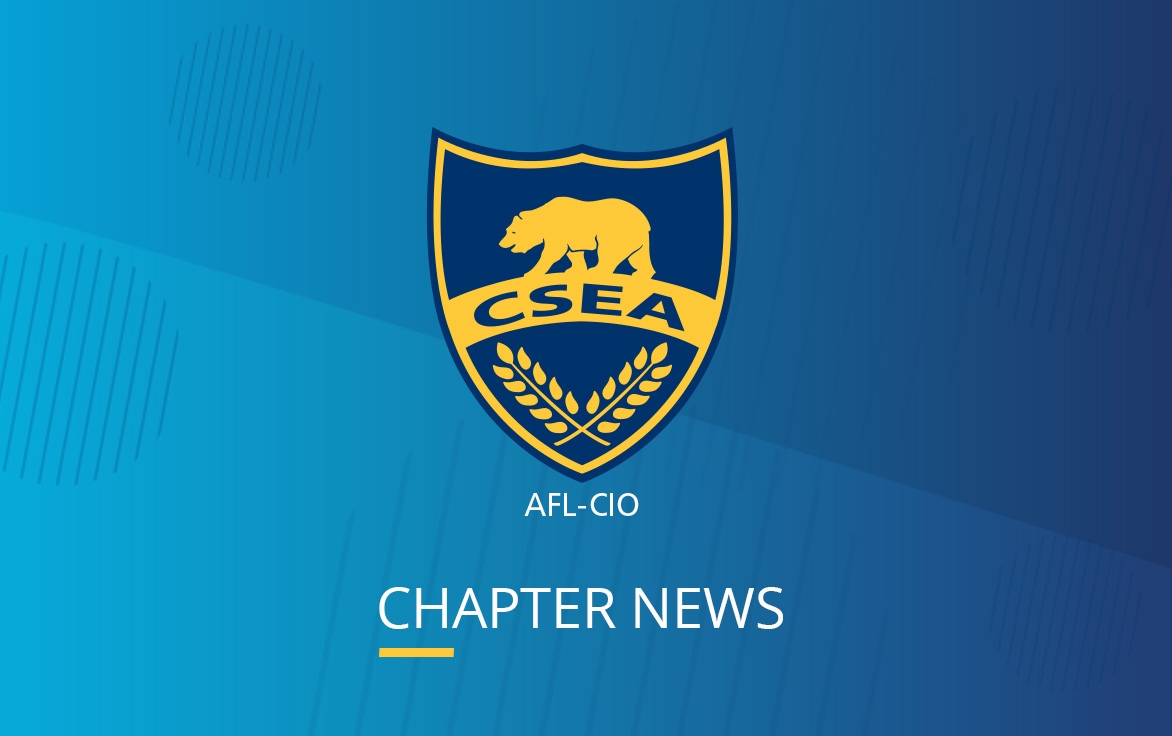 The District sent out an email on 5/31/22 saying that they offered CSEA a chance to negotiate just compensation.

The District wants to distract members from all the pending issues that need to be addressed sooner than later.

The District offer was not in an official negotiations setting and was presented to only 4 people.  The Long Beach Chapter 2 Negotiations team do not do backdoor deals.