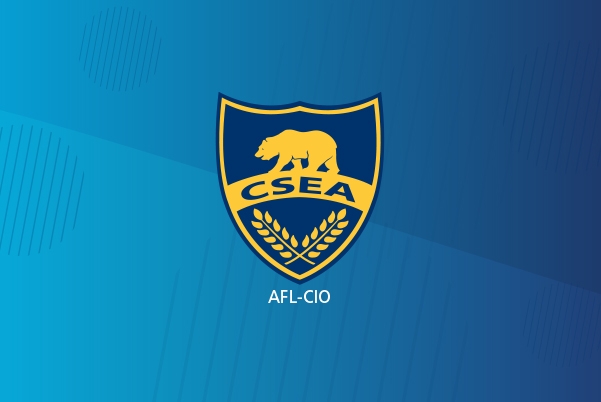 "For far too long, students and school staff in America have lived with the fear that they could experience gun violence at their schools," said California School Employees Association President Matthew "Shane" Dishman. "CSEA’s mission is to ‘Improve the lives of our members, our students and our communities,’ and there can be no better way to fulfill that mission than to support commonsense gun safety measures that will go a long way toward keeping us safe. That is why CSEA will play an active role in supporting and moving these bills forward in Sacramento and Washington, D.C."

CSEA supports the following bills aimed at making our schools and communities safer: