CSEA candidates elected to CalPERS Board 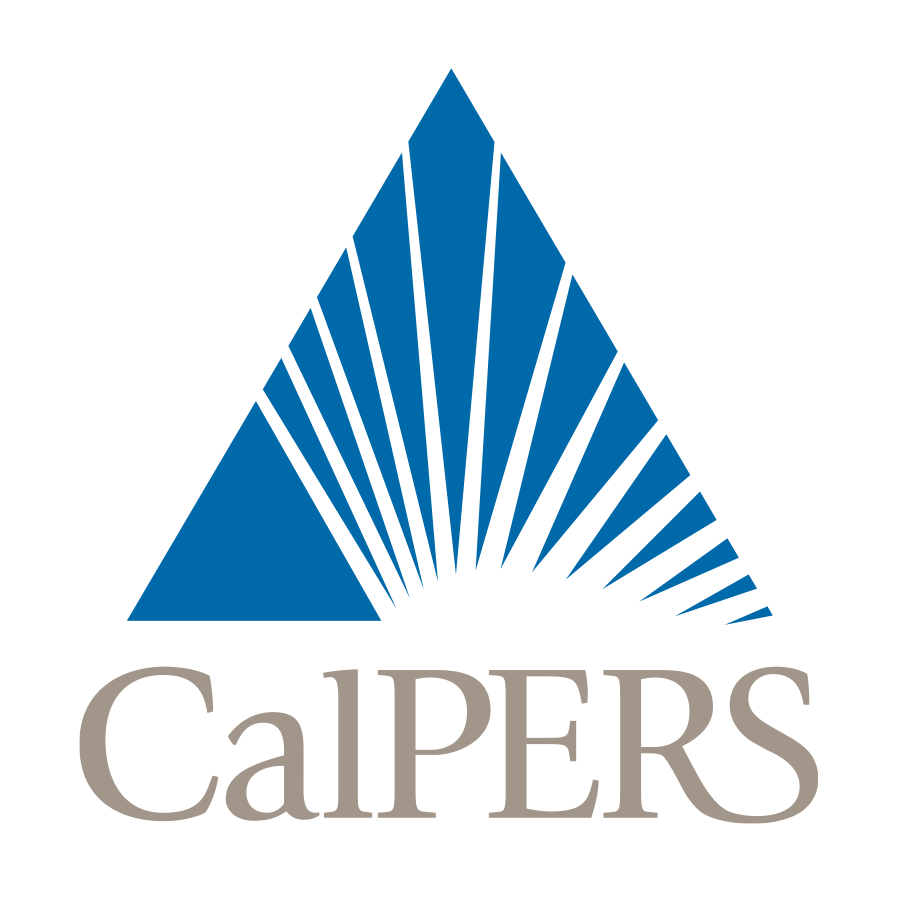 CSEA continues to have a strong voice on the CalPERS Board of Administration thanks in large part to the strong showing of support from our members and retirees during this fall’s election. Our very own Jose Luis Pacheco and incumbent David Miller won the CalPERS Board of Administration Position B seat and Position A seat, respectively, for four-year terms.

Pacheco won comfortably with 61.76 percent of the vote and Miller won with 72.65 percent. The final turnout was over 196,000 votes, which is the highest in recent memory.