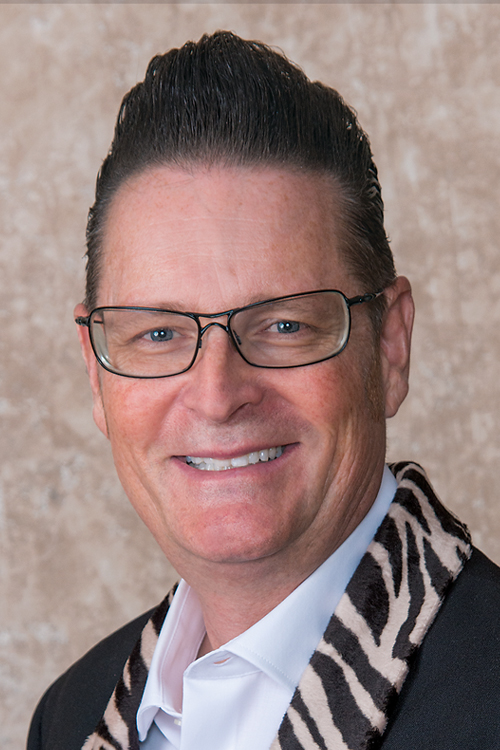 Elected unanimously by his peers in 2021 to serve a two-year term as the 46th Association President in CSEA’s nearly century-long history, Dishman carries on a legacy of strong member leaders advocating for the rights and resources classified staff need to best serve their students. In this role, he also serves as vice president of the California Labor Federation and its 1,200 affiliated unions in promoting and defending the interests of working people and their families for the betterment of California’s communities.

Dishman has been a police officer with the Kern High School District for 35 years and has temporarily left that post to attend to his full-time duties at CSEA headquarters in San Jose. He served as first vice president of CSEA immediately prior to his election as association president and has served as president of his local chapter as well as jacketed chief job steward, site representative and chief negotiator.

An expert in drug recognition, Dishman trains school staff, parents and students in identifying and avoiding dangerous situations involving drugs, alcohol and violence. He also volunteers at his local homeless shelters with feeding and outreach programs.

Dishman holds an associate degree in criminal justice and is currently earning a bachelor's degree in labor relations.

A native of Fremont, California, Dishman is a veteran of the United States Navy, serving four years stationed in Oakland and Camp Pendleton and two years in the Naval Reserves. He raised four children to adulthood and in his free time enjoys repurposing antique items into new uses that he then donates to charity auctions and has raised more than $80,000 for CSEA’s Humanitarian Fund this way.